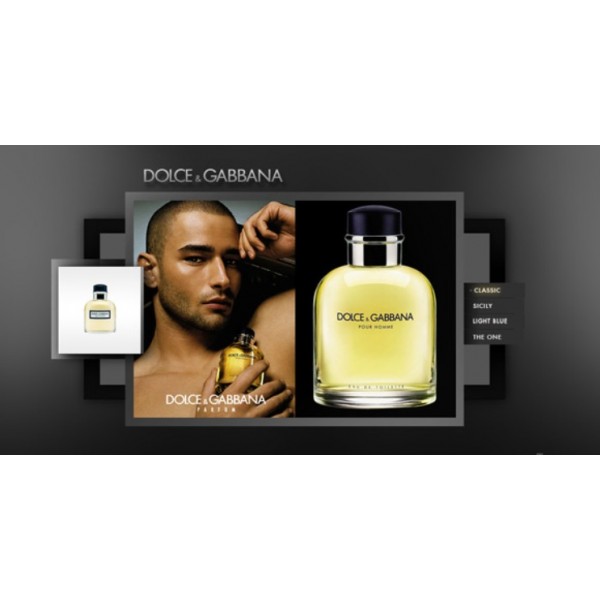 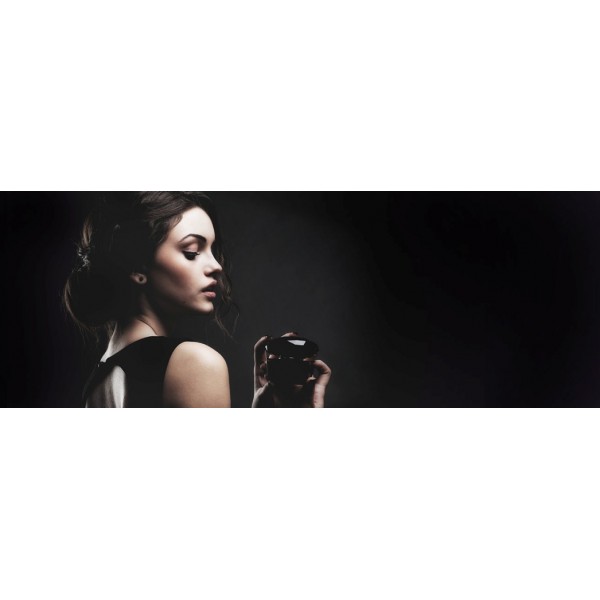 The One Gold Limited Edition contains notes of bergamot and mandarin combined with lychee, peach and Madonna lily. Its base reveals oriental notes of amber, vanilla and musk.

Dolce & Gabbana launched a new version of its famous perfumes The One from 2006 and The One for Women from 2008. These limited editions for 2013/14 are named The One Gold (for women) and The One for Men Platinum (for men) since they come in opaque bottles of gold and platinum color. Both editions have retained the original scent formula.

Dolce & Gabbana The One Gold 2014 Edition 75ml EDP For Women 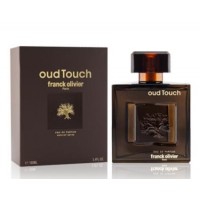 Oud Touch by Franck Olivier is a Woody Aromatic fragrance for men. Oud Touch was launched in 2014.T.. 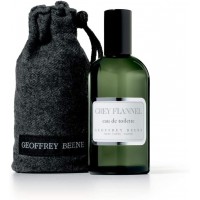 Grey Flannel by Geoffrey Beene is an Oriental Woody fragrance for men. Grey Flannel was originally .. 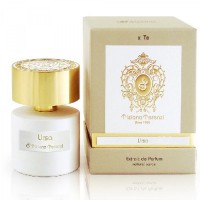 Tiziana Terenzi by Ursa is a leather-themed fragrance which effortlessly bespeaks undisguised afflu.. 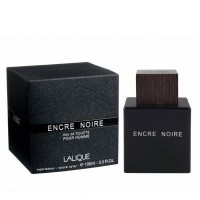 Encre Noire by Lalique is a Woody Aromatic fragrance for men. Encre Noire was launched in 2006. The ..